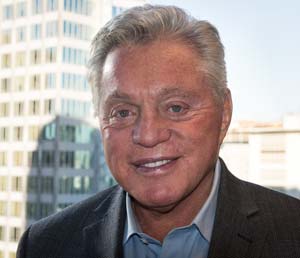 John N. Laxton, QC is one of the most successful plaintiff’s lawyers in Canada. John is highly respected by the profession for his advocacy skills on behalf of his clients.  John has argued cases at all levels of court and has been counsel of record in over 400 reported cases.  He has appeared in the Supreme Court of Canada on many occasions, most recently for the Ivan Henry case. He has also been counsel of record in many high profile cases which have resulted in landmark court decisions in favour of plaintiffs. His advocacy with respect to damage awards for his clients has raised the bar for damage awards across the country.